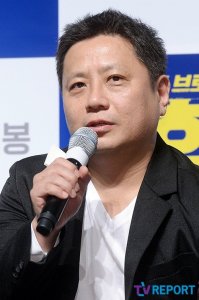 Kwon was born in Yecheon, Gyeongsangbuk-do, Korea in 1968. He graduated from Kyung Hee University, majoring in Korean Literature and completed a master's degree in Directing at Beijing Film School. He also produced hundreds of TV commercials in Korea during the years 1995 to 1997. is his feature directorial debut.