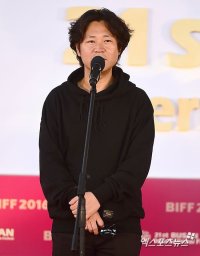 Lee got his start in film as an assistant director on Lee Chang-dong's "Green Fish". Later, while working as an advertising art director, he shot the short mobile phone film "Origin" (2010), the web drama "Seochon Diary" (2015), and the Busan International Film Festival Vision Section entry "Melo" (2012).