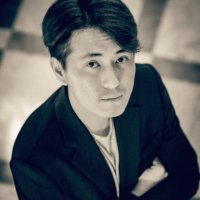 Born in 1985. He graduated from Film School of Chungang University in 2013. He was invited to the Molodist International Film Festival in short film "WRONG" (2013). In 2017, he graduated from Dankook University Graduate School of Cinematic Content. "The Seeds of Violence" (2017) is his first feature film.