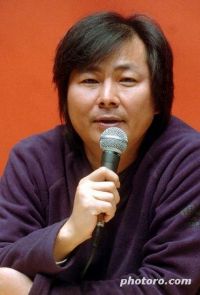 PARK has been in the film industry as an assistant director for respected directors such as HWANG Qu-dok, LEE Jang-ho, and JANG Sun-woo. PARK is also known as a scriptwriter who has written several feature scripts and meanwhile he has prepared for his own directorial feature debut film. Thanks to his rich experience and creativity, the Korean film industry has been expecting his debut film with much anticipation.