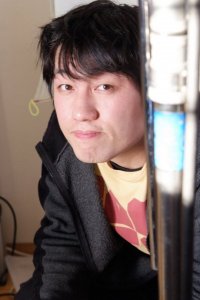 Born in 1982. Graduated from Korean Academy of Film Arts, and worked as an assistant director for various commercial films. His short "The Night of the Witness" (2012) was won Sonje Award in Busan, then invited to Clermont-Ferrand and more. He also made more short films. "Girl on the Edge" (2015) is his first feature.