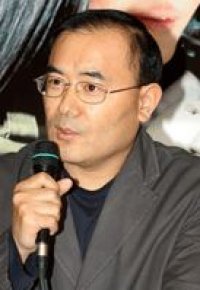 Born in 1962. Studied at Seoul Univ., Free Univ. Berlin, then Chung-Ang Univ. Being received favorable criticism from various film festivals through his short films "A Day" (1999), he made his debut to feature film with "The Twins" (2005). His second feature "The Railroad" (2006) and the third one "Twenty Again - Movie" (2015) were invited to Busan. Park Heung-shik is the husband of Park Kok-ji.