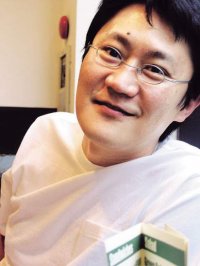 Born in 1966. PARK graduated from ChoongAng University majoring in film. He worked as an TV director before beginning his film career. In 2001, PARKs debut feature film < Too Young to Die > invited to the Cannes Film Festival Critics Week and received four awards in total from the 7th Pusan International Film Festival, not to mention the great attention it acquired worldwide from critics, film festival officials, and audiences. PARKs debut success was topped in 2005 with the box office hit, < You are My Sunshine >. It became the most successful melodrama film in Korean history, recording an astounding 3 million viewers, and establishing PARK Jin-pyo as the director with the most perceptive understanding of the audiences emotions.