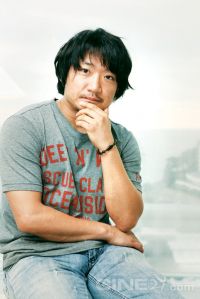 Korean rookie director Park Jung-bum's The "Journals of Musan" won the Tiger Award at the 40th Rotterdam International Film Festival on February 4 in the Netherlands. It also scored the FIRPRESCI Award, given by the International Federation of Film Critics. "The Journals of Musan" is the story of a North Korean defector struggling to live in South Korea. Park Jung-bum served as the first assistant director on Lee Chang-dong's film "Poetry", which won Best Screenplay at the 2010 Cannes Film Festival, and he was director, screenplay writer and actor for his debut film, "The Journals of Musan", which was invited to the Pusan International Film Festival and won both the New Currents Award and the FIRPRESCI Award in 2010. The shooting of the film was supported by KAFA of KOFIC, March 2010.