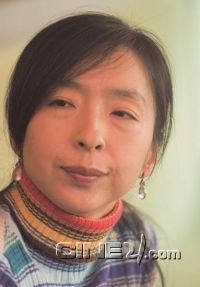 SEONG was born in 1964 in Seoul and graduated from the Korean Academy of Film Arts. She worked as an assistant director for three years and went to Paris to study film. Her doctoral dissertation is on the French director Jean Eustache. Since she came back to Korea, she has completed two film scripts. One of them, < Before the Summer Passes Away >, is her feature-film directorial debut.