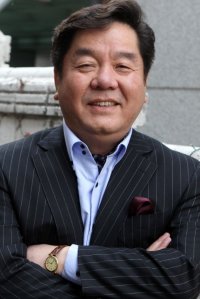 SHIM was born in 1958. He made his debut as a comedian in 1982 with the Korea Broadcasting Service and won the KBS Best Comedian of the Year Award in 1988. In 1990, he received the KBS Performer of the Year Award, with over 90 motion picture appearances and as a producer. In 1993, he established Younggu Art(Zeronine Entertainment) and released < Younggu and Dinosaur ZuZu > as director and lead actor. he directed eight films from 1994 to 1999 and starred in most of them. He was given the New Intellectual Award for being 'a model for the new millenium' in 1999, and the same year Asiaweek selected him as a Leader of the Millenium Society and Culture.