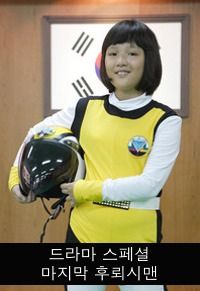 1 episode - Sat 23:15
13th part of the "Drama Special" series
A girl believes that she is an alien from Saturn. She realizes the truth that from space, Earth is a small star but it has important secrets. This drama shows the girl's growth.