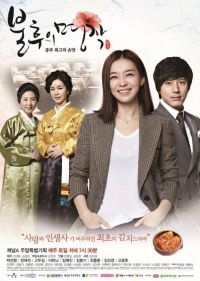 20 episodes - Sat, Sun 19:30
Also known as "Immortal Masterpiece"
Synopsis
A 'Kimchi' drama that is being attempted at for the first time in the country about a fight over the position for the greatest cook and the greatest cooking assistant.

View all 50 pictures for "Immortal Classic"