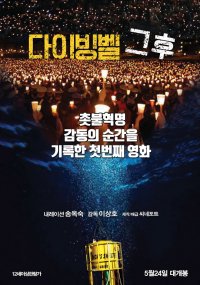 View all 14 pictures for "After Diving Bell"