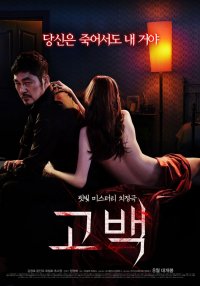 Synopsis
Lost memories, my lost ego...
Someone is behind this!

Sang-woo survived a car explosion. He lost his memory but he was able to return to a normal life thanks to his wife Yoon-hee who takes care of him with devotion. However, Sang-woo starts to feel alienated from himself in the past and the 'him' his wife talks about. He starts getting suspicious. He also finds out his wife was having an affair and becomes obsessed with finding out about his past. A man starts to follow his steps and Sang-woo is even more confused. 'What kind of a person was I in the memories lost?' The shocking truth is revealed.