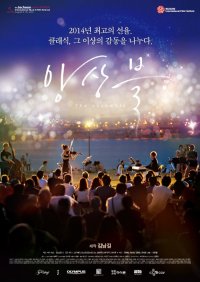 Synopsis
On the stage, seven of classical music performers appear. Kwon Hyuk-joo, who started violin at 3 and is a star of the classical music world now. Sung Minje, a contrabassist who wants to be popular. Kim Jiyun, who is a bling-bling-looking violinist. Jang Jong-seon, a clarinetist who thinks seriously. Lee Han-na, a violist who has performances all over the world. Park Go-eun, who has ever lived holding the cello in her arms. Park Jin-woo, a pianist who does mixed martial arts fighting. The ensemble has begun with the stories about their lives and passion for classic music.