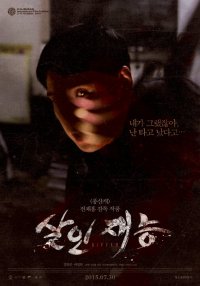 Synopsis
Min-soo unsuccessfully searches for a new job after he is laid off. He keeps this a secret from his fiancé who has plans to take over a café with Min-soos money. But when she eventually finds out, she wastes no time showing she has no tolerance for a boyfriend with no job and no money. Pushed to the wall, his girlfriends younger brother tips him on how to get his hands on some easy money, and Min-soo, who has a way with opening car doors, starts stealing cars. During a substitute driver job, he discovers he has a talent for murder after killing someone in a fit of anger. Min-soo gradually becomes addicted to the pleasure of murder and crime.

View all 49 pictures for "Gifted"