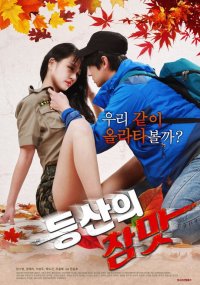 Synopsis
A woman was happily married when her child dies in a car accident, which throws her into depression. She divorces and lives alone, avoiding people. She moves to the suburbs and with her ability to control drones, she works as a forest fire lookout. She is forced to work with a part-timer in his 40s who is weak and unable to work a drone. She can't stand him and ignores him as much as possible. But they argue on hikes due to clashing personalities and their age gap. However, both enjoy the forest despite their differences.