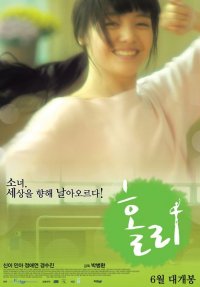 Synopsis
A movie about a dancer named Holly who dances in a club around an American Military post and her daughter Wanny who dreams about becoming the greatest ballerina in the whole wide world.

View all 15 pictures for "Holly"