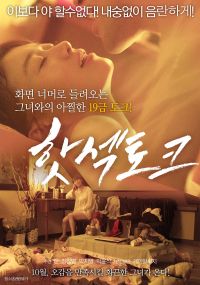 Synopsis
Jane is a Korean-American. She is staying at her father's friend's house for a few months while she prepares a chain of massage shops in Korea. However, instead of working on her massage shops, all she's doing is selling sex toys on an Internet broadcasting station. Her boyfriend Tae-in doesn't like what she's doing and tries to make her stop. One day, Jane finds out her mother in the States is sick and while she's back home, Tae-in gets into a car accident. Jane is used to testing her sex toys on Tae-in so while he's sick her sales drop. So she finds other men to test her toys on...