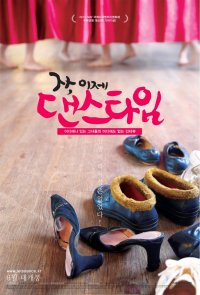 Synopsis
In 2009, a group of Korean obstetricians blew the whistle on their fellow doctors and hospitals that performed surgical abortions, leading to an uproar in the society. This gave various organizations such as religious and civic groups to issue statements about this issue, and the media did not miss the chance to make reports almost every day. After a few years, a group of women stand before the camera, holding an online poster that read I Want to Hear Your Voice. As the womens experiences that had been thus hidden behind the arguments are revealed bit by bit, the story then takes us back to the past.

View all 7 pictures for "Let's Dance"