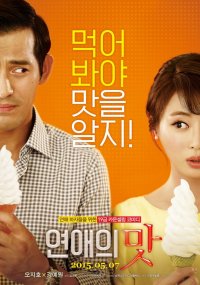 Formerly known as "Taste of Love" and "Cheeky She, Stuck Up He" (Cheeky She, Prickly He, 발칙한 그녀, 까칠한 그놈, bal-chig-han geun-yeo, kka-chil-han geu-nom)
Synopsis
A romantic comedy about a female urologist who has kissing allergies and a male gynecologist with physical fusion, opening their own hospitals on the same floor, same building.

View all 95 pictures for "Love Clinic"