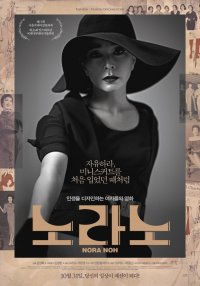 Synopsis
Nora NOH, the best fashion designer, who dominated the scene of Korean womens fashion and culture of the time. She was the first person ever to hold a fashion show in Korea and to make designer readymade clothes. She boldly dressed the Korean singer YOON Bok-hee in a miniskirt and styled the duo vocal group Pearl Sisters in pantallong (flare-style pants). One day, when NOH was preparing for her show, a young stylist named SUH Eun-young comes to see her out of the blue. What kind of show will the two of them create amidst their differences and conflicts?

View all 35 pictures for "Nora Noh"