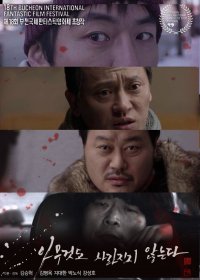 Synopsis
A small town detective is presented with a missing person case, which becomes more baffling the deeper he digs into it. The investigation begins with the disappearance of a high-school girl: then, as unexpected people turn up in the case, it becomes ever more baffling. There seems to be a motive, but nothing is obvious: what is the hidden mystery behind this case?

View all 13 pictures for "Nothing Lost"

Nothing Lost | Videos | Suggest a video

Nothing Lost | Links | Suggest a link