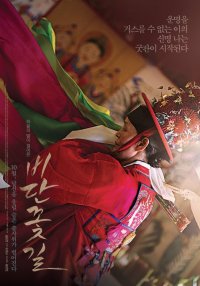 Synopsis
The documentary about the Korean Intangible Asset #82-2, the national shaman KIM Keumhwa. Through the journey of performing rituals on Paris, France and Hawaii, traditional rituals like 'Korean West Sea Harvest Ritual', 'The Ritual on Board at Korean West Sea' and 'The Initiating Goot-ritual", the documentary shows 'GOOT-Korean traditional ritual' as an international art form and 'MOODANG-Korean shaman' as an artist.

View all 15 pictures for "Silk Flower"