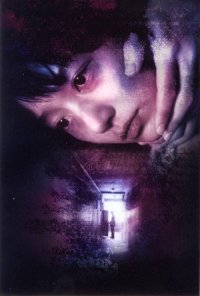 Also known as "Gooseflesh"
Synopsis
Migum Apartments houses a barber who is witness to all the strange events of the apartment, a struggling third-rate writer, a young woman who became high-strung and isolated after losing her boyfriend, and Sun-young, who has lost her child and is beaten by her husband almost all the time. They are all living like victims of the terror lurking within Migum Apartments when Yong-hyun moves into apartment no. 504, the same apartment where a writer named Kwang-tae died in a fire. As Yong-hyun settles into his new home, he finds himself involved in a series of strange occurrences that unlocks the terrifying secrets lurking in his new home.

View all 50 pictures for "Sorum"