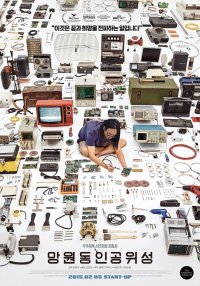 View all 19 pictures for "The Basement Satellite"