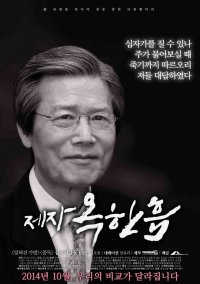 View all 10 pictures for "The Follower, Ok Han-heum"