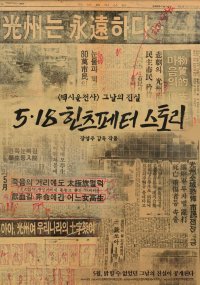 "One day in May of 1980, Gwangju flooded with blood. We must get out and tell the others!"

In May of 1980, the city is locked down and phone lines are dead because of protests and struggles in demand of democracy. Just when Gwangju was being ignored by the media, Jurgen Hinzpeter, a reporter from Germany, sneaks in despite the danger! He reports the truth about Gwangju at a time when it was completely ignored by Korea; he even attempts three stealth missions. We take a look at the extreme democratic contention that has never been told before.

View all 40 pictures for "The Hinzpeter Story"