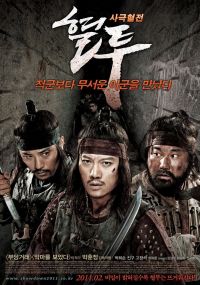 View all 33 pictures for "The Showdown"

The Showdown | Videos | Suggest a video

The Showdown | Links | Suggest a link