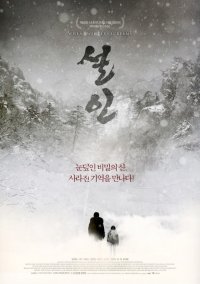 View all 32 pictures for "When Winter Screams"