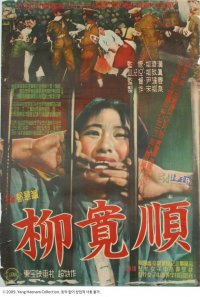 Synopsis
This film is about of the life of the young patriotic martyr Yu Gwan-sun, who fought for the liberation of her country during the Independence Movement in 1919. As the Independence Movement becomes more and more intense among Korean students, the Japanese authorities order schools closed temporarily. Yu Gwan-sun (Do Kum-bong) persuades her neighbors to join the national movement, and continues her aggressive struggle against Japanese rule. An independent campaign at Aunae, a market site, is successful with the passionate participation of many people. She is arrested by the Japanese police for leading the campaign and has to endure horrible tortures. But she never gives up her fight, encouraging her cell mates to participate in the movement. She is finally taken to an underground room by the Japanese police and murdered.