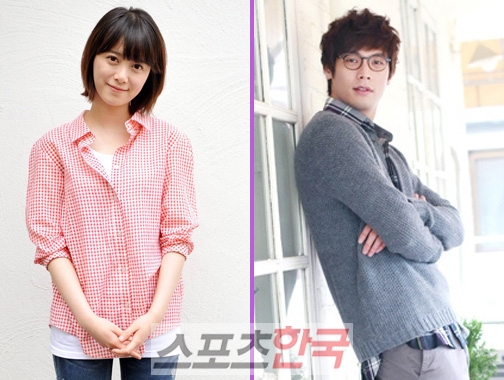 The drama "The Musical" is drifting.

"The Musical" (written by Kim Hee-jae and directed by Kim Kyeong-yong) with actress Ku Hye-sun and Choi Daniel in the lead has stopped shooting without finishing, it started shooting last August and has done through 6 months but it still remains unfinished.

Ku Hye-sun and Choi Daniel who are the lead characters in this drama have already been put into something else. Ku Hye-sun is in the middle of "The Peach Tree" and Choi Daniel has been cast for KBS 2TV new drama series "Babyfaced Beauty" (written by Oh Seon-hyeong, produced by Lee Jin-seo). This drama will be broadcast in May and will end around July.

The one main reason "The Musical" couldn't find its place is because it couldn't form a ground wave. The actor and actress couldn't just continue waiting for it to get back up and running again so they started off on something else without completing the drama. A spokesperson from a broadcasting company said, "The broadcasting company is allowed to accommodate only so many dramas but outsourcing productions can produce many more. Therefore it is only so that some projects just can't get drawn up because the production times interlock".

An outsourcing productions chairman explained, "If we manage to form a ground wave the investments will also be smoothed out. However if it doesn't form, the investment will be difficult to maintain and might cause a shortage in production fees.

"Ku Hye-sun and Choi Daniel lead "The Musical" drift... why? Couldn't form a ground wave"
by HanCinema is licensed under a Creative Commons Attribution-Share Alike 3.0 Unported License.
Based on a work from this source