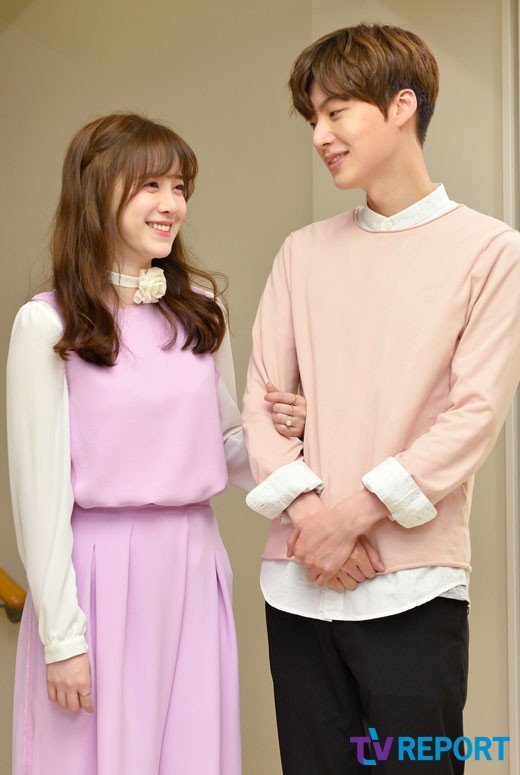 Ku Hye-sun is now a member of HB Entertainment, which her husband is also part of.

HB Entertainment announced on the 3rd that it has signed a contract with actress Ku Hye-sun.

Ku Hye-sun has established a reputation for herself by starring in various dramas such as "Seodongyo", "Hearts of Nineteen", "King and I", "Mighty Chil-woo", "Boys over Flowers", "Take Care of Us, Captain" and more. Other than being an actress, she is a film producer, an artist, and a writer and she has constantly been in communication with her fans in various ways.

In the latest lifestyle contents launched by HB Entertainment on the YouTube channel CHIBI TV, Ku Hye-sun's "Diaries of A Bum" was released and the actress looked lovely in the video. Recently she announced the sequel, "Diaries of A Pet", was in the making.

HB Entertainment announced, "We are happy to be working with Ku Hye-sun. Through trust and communication, we will show her our full support so that she can expand herself to various areas".

Meanwhile, Ku Hye-sun is hosting an exhibit called "A World Without You, Darkness For Me" at the Jinsan Gallery in Hapjung, Mapo-gu, Seoul from the 1st of June to the 28th of July.

"Ku Hye-sun Signs on With Husband Ahn Jae-hyun's Agency, HB Entertainment "
by HanCinema is licensed under a Creative Commons Attribution-Share Alike 3.0 Unported License.
Based on a work from this source