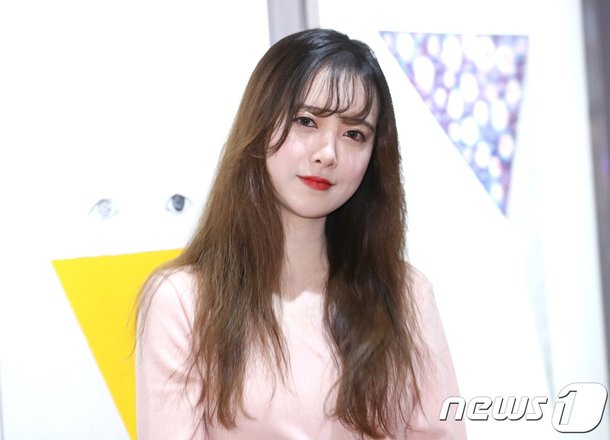 Actress Ku Hye-sun was unpaid for starring in a drama several years ago.

News 1 reported that Ku Hye-sun hasn't been paid 260 million won by a drama production company for a drama in 2011. The court issued an order for payment, but she remains unpaid after six years.

The Entertainment Management Association is trying to solve this matter. Related groups and associations have been notified about the company's postponement issue, putting pressure on the company and requesting a boycott.

EMA claims many celebrities haven't been getting paid for malicious reasons and that they will work on getting these matters solved.

"Ku Hye-sun Unpaid for 6 Years"
by HanCinema is licensed under a Creative Commons Attribution-Share Alike 3.0 Unported License.
Based on a work from this source