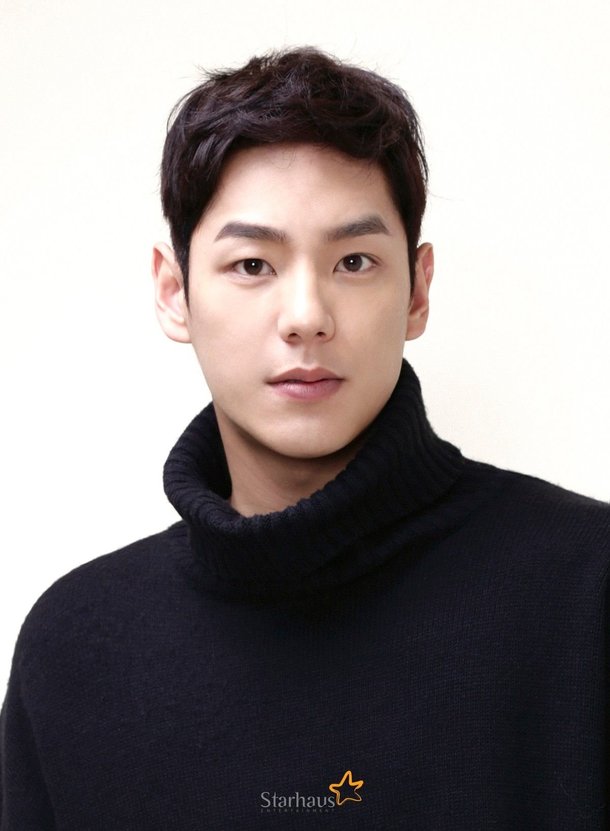 Starhaus Entertainment announced that Kwak Si-yang would be starring in the new drama called "Alice".

The sci-fi drama "Alice" is about a man and a woman who part forever through death, going beyond dimensions and meeting once again, like magic.

Kwak Si-yang plays the role of Yoo Min-hyeok, an agent of Alice who protects time travelers and carries out his duties in silence, rather than judge the whole concept of time traveling.

His co-stars are Kim Hee-sun and Joo Won.

"Kwak Si-yang in "Alice" With Kim Hee-sun and Joo Won"
by HanCinema is licensed under a Creative Commons Attribution-Share Alike 3.0 Unported License.
Based on a work from this source