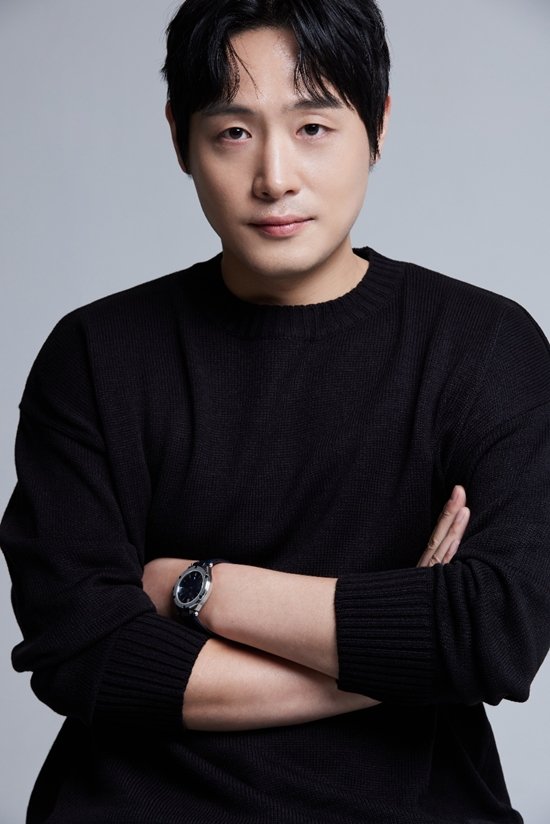 The agency Sol & People said on the 15th, "Kwon Dong-ho has been cast as Seol-ak in tvN's new Monday-Tuesday drama "Military Prosecutor Doberman"". Seol-ak is a role of constantly dreaming of revenge with resentment against Bae-man (Ahn Bo-hyun).

Kwon Dong-ho expressed his extraordinary determination through his agency, saying, "It is an honor to be with him in the work, and I want to show another side of me as an actor through the character called Seol-ak".

Kwon Dong-ho made a strong impression by making a special appearance in tvN's Saturday-Sunday drama "Bulgasal: Immortal Souls", which recently ended. In addition, he performed in a number of works, including dramas tvN's "Voice 4", SBS's "Racket Boys", KBS 2TV's "Sell Your Haunted House" and the movie "Hi, See You Again Tomorrow".

Meanwhile, "Military Prosecutor Doberman" is written by Yoon Hyeon-ho who is recognized for his court dramas such as "The Attorney", "Remember" and "Lawless Lawyer". The drama is also directed by Jin Chang-gyoo, recognized for his sensuous and sophisticated directing skills.

Meanwhile, "Military Prosecutor Doberman" will premiere at 10:30 PM on the 28th.