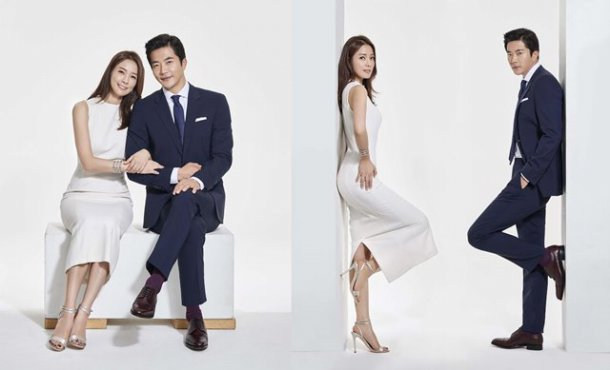 Kwon Sang-woo and his wife Son Tae-young filmed an ad.

The two of them modeled in an apartment advertisement according to Kwon's management.

Kwon Sang-woo and Son Tae-young are standing together in front of the camera. Although it's been a while since they worked together, they seemed very professional and they took care of each other throughout the shoot.

Their image was considered suitable for the image of the apartment and thus, had them chosen as the leading models.

Pictures will be released on the 25th onwards and a fan signing session with Kwon Sang-woo and Son Tae-young will take place on the 3rd of June.

"Kwon Sang-woo and Son Tae-young become married couple models "
by HanCinema is licensed under a Creative Commons Attribution-Share Alike 3.0 Unported License.
Based on a work from this source