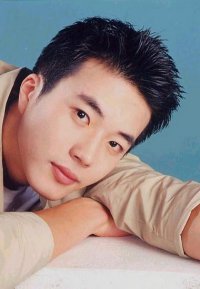 Korea's heartthrob kwon Sang-woo dropped his $1.9-million lawsuit against his former agency. Kwon and his ex-agency Best Flow (formerly Yuri International) have been locked in an eight-month legal battle over the allegation of Best Flow pocketing Kwon's share of profit worth 1.9 million dollars. Best Flow had also sued Kwon for defamation and embezzlement, but this suit has been withdrawn as well. The two sides also agreed not to launch any civil or criminal suits over these matters in the future.

Kwon's current representative Golden Thumb Entertainment said that there was no reason to continue the legal suit, since the management at Best Flow has been replaced with new people. The amount of profit due to Kwon has also been settled amicably. Now that Kwon is freed from the legal headache, he is getting ready to shoot a new TV series to be aired in August.