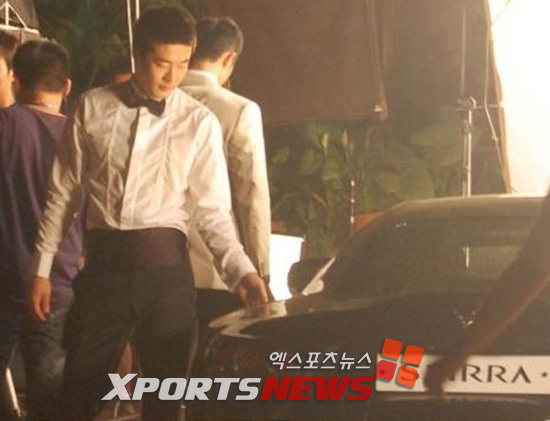 Actor kwon Sang-woo is filming a movie with a 'Spirra' super car.

Officially sponsor 'Spirra' is actor kwon Sang-woo's ride in the movie "Repeat love" with Cecilia Cheung and has been filming the movie since the 4th.

'Spirra' is a supercar that is presented in the "Dubai Tuning Show" on the 12th.

Meanwhile, movie "Repeat Love" will be released in China, Korea, Japan and others in the later half of this year.

"Kwon Sang-woo films a movie with supercar 'Speera'"
by HanCinema is licensed under a Creative Commons Attribution-Share Alike 3.0 Unported License.
Based on a work from this source