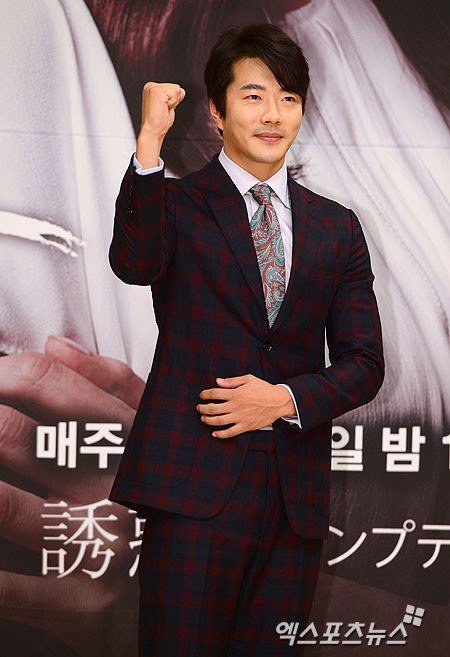 kwon Sang-woo is coming back with a movie according to his agency on the 12th.

He's about crank in with movie "The Detective" in the role of Dae-man. This will be his first movie in 3 years since "Pained".

"The Detective" is about the teamwork of genius investigator Dae-man and veteran detective Noh (Sung Dong-il). Dae-man is the owner of a comic book store where his interests lies in solving cases and he has his own blog about mystery unsolved cases and a gathering for profiling.

"The Detective" is written and produced by Kim Jeong-hoon-II who also produced, "Petty Romance".

According to Kwon's agency, "We've waited a long time for him to settle with a good project. "The Detective" is all about a case solving mania and a real detective which is new and fresh".

Meanwhile, kwon Sang-woo has completed filming a Chinese movie with a Chinese top star and is waiting for the release.

"Kwon Sang-woo to star in "The Detective" with Sung Dong-il"
by HanCinema is licensed under a Creative Commons Attribution-Share Alike 3.0 Unported License.
Based on a work from this source