Kwon Yool as a handsome teacher 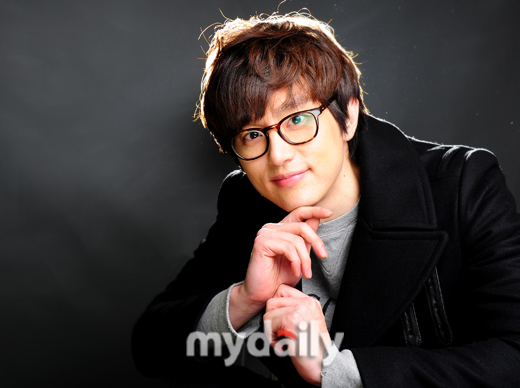 "Ooh Wah" is the story of a stop star (Oh Hyun-kyung) and her announcer husband (Park Sung-woong) who seem perfect on the outside but is actually empty on the inside.

Kwon Yool takes on the role of Ji Seong-ki. He is the couple's son's home school teacher who is an elite with caring and friendly but sometimes acts rationally. Ji Seong-ki is one who will lead the drama to a twist.

"Ooh Wa" is known to be the drama version of SNL.

Kwon Yool debuted with the 2008 movie "The Moonlight of Seoul" and starred in other movies and dramas until now.

"Kwon Yool as a handsome teacher"
by HanCinema is licensed under a Creative Commons Attribution-Share Alike 3.0 Unported License.
Based on a work from this source