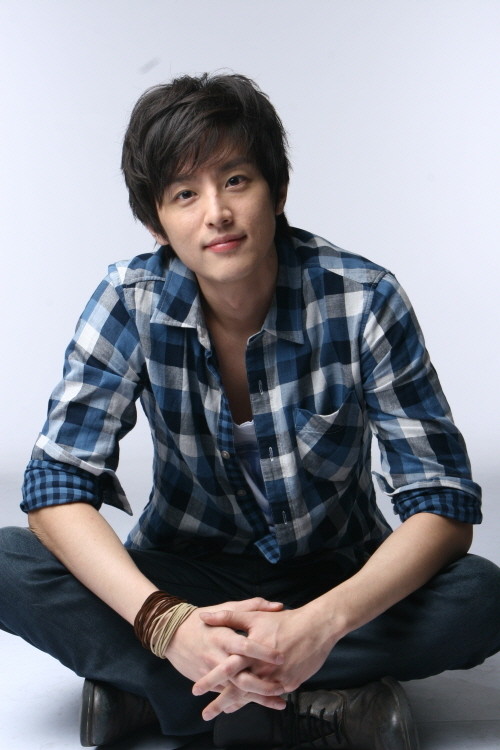 Actor Kwon Yool from the movie "Pieta" renamed himself to Kwon Yool.

He announced this surprise on the TV program "Yoo Kye-sang's Winter Table".

He added, "Thank you for having supported Kwon Yool until now but now I'm Kwon Yool and I hope you'll still support me".

Kwon Yool recently moved his agency to Saram Entertainment and renamed himself in meaning to make a fresh take off. His name means 'to have authority' which also means that he will spread wide and actively in al areas of acting.

Meanwhile, Kwon has starred in "Pieta", "Nameless Gangster", "My Dear Desperado" and more.

"Kwon Yool changes name"
by HanCinema is licensed under a Creative Commons Attribution-Share Alike 3.0 Unported License.
Based on a work from this source