Kwon Yool, "I Feel Attracted to the Bad Guy Role" 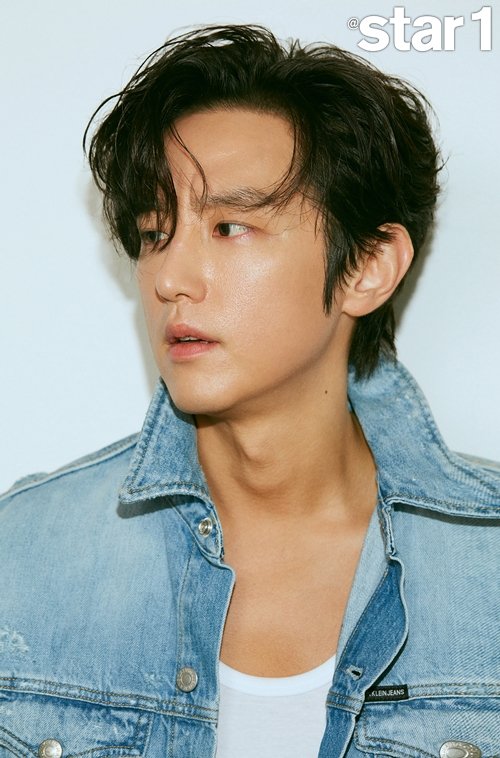 Actor Kwon Yool, who played the impactful Bang Je-soo in the OCN drama "Voice 2", was featured in the March issue of Star&Style.

The actor is currently getting ready for his next piece of work and he says, "I'll be someone no one's ever seen before". About his recent role as the villain, he said, "I feel attracted to the bad guy role. It is interesting to create tension in the story from a negative perspective". .

He hopes the public has another look at the film "Worst Woman" and said, "It was a different ensemble. I think it would be nice to meet the audience again with a similar character".

Kwon Yool says he started basketball recently and feels like it has expanded his thoughts through the various goals that can be set. He said, "I'm building a solid foundation for the next 10 years". 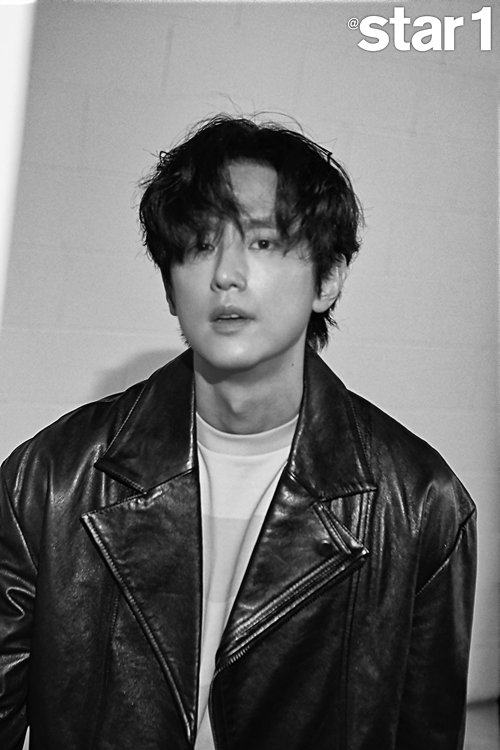 "Kwon Yool, "I Feel Attracted to the Bad Guy Role""
by HanCinema is licensed under a Creative Commons Attribution-Share Alike 3.0 Unported License.
Based on a work from this source