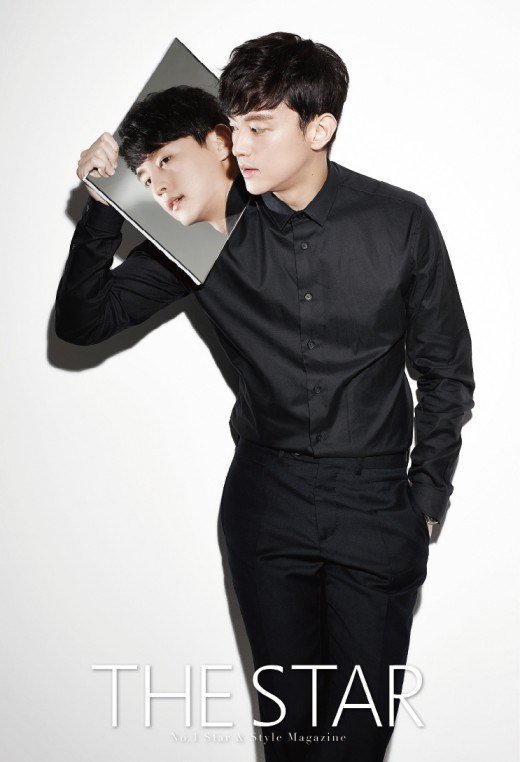 Actor Kwon Yool went through a lot of effort to film "The Admiral: Roaring Currents".

Kwon Yool was published in the October issue of star and style magazine, "The Star".

He wore a black suit that emphasized his fair skin and young looks. He was completely different from the character he played in "The Admiral: Roaring Currents".

In the following interview, he said, "I read "A War Diary" and wrote a diary about the character every day". He also spoke about Choi Min-sik and how it felt to be an actor in his 30s who was 7 years into his career.

More of Kwon Yool can be seen in The Star in October.

"Kwon Yool reads "A War Diary" to understand "The Admiral: Roaring Currents""
by HanCinema is licensed under a Creative Commons Attribution-Share Alike 3.0 Unported License.
Based on a work from this source