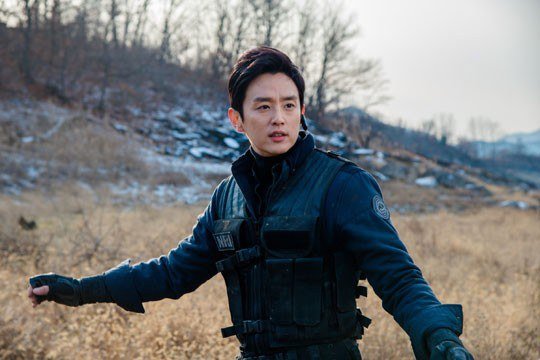 "Lucid Dream - Short Film" is a fantasy action film in which the main character looks for his true identity. Dreams and unconsciousness is expressed in 3D through agents who carry out the mission in the film.

Kwon Yool takes on the role of Ji-sup, a veteran agent who enters the dreams of clients who can't wake up from their unconsciousness and brings them back to dream. He has a fear of dreams and is stuck somewhere between dream and reality. Kwon Yool is expected to perform action scenes involving guns.

"Kwon Yool to star in "Lucid Dream - Short Film""
by HanCinema is licensed under a Creative Commons Attribution-Share Alike 3.0 Unported License.
Based on a work from this source