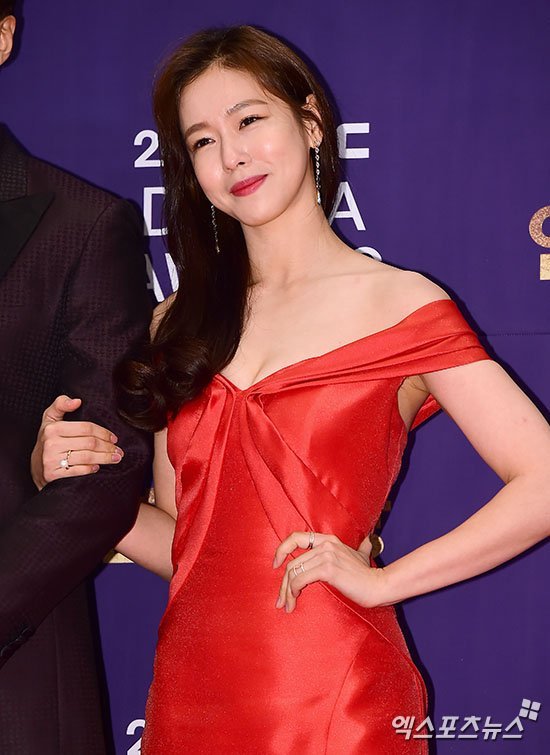 Kyung Soo-jin has joined the cast of "Four Men" as a social reporter named Park Hyeon-soo. "Four Men" is a romantic action drama about a man who searches for humanity and love and a female detective who lost the love of her life and meets a man that looks just like him.

Hyeon-soo's character is rational. After spotting the man who looks like Yeo Rin's dead lover, she digs into the matter like any good reporter would.

"Kyung Soo-jin to star in "Four Men""
by HanCinema is licensed under a Creative Commons Attribution-Share Alike 3.0 Unported License.
Based on a work from this source