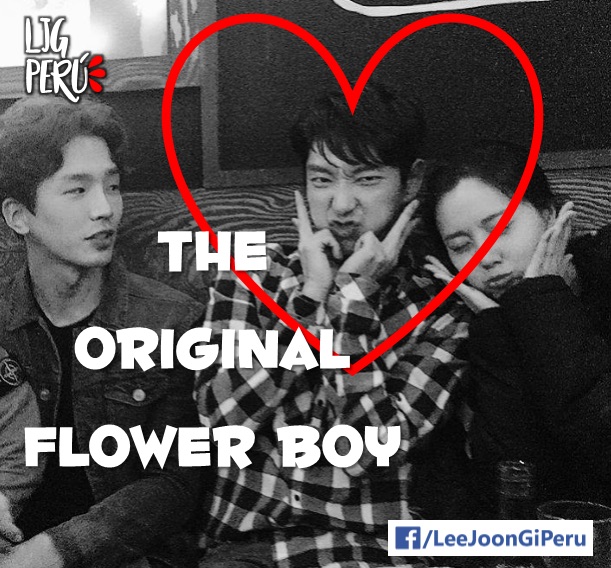 Thirty-five-year-old Lee Joon-gi, is a versatile actor who is committed to his characters and who proves himself through his work in drama and film. He is known as the first "flower boy" due to his role in the film, "The King and the Clown" where his young and delicate face, and mastery of character, and captured audiences as the effeminate Gong-gil. 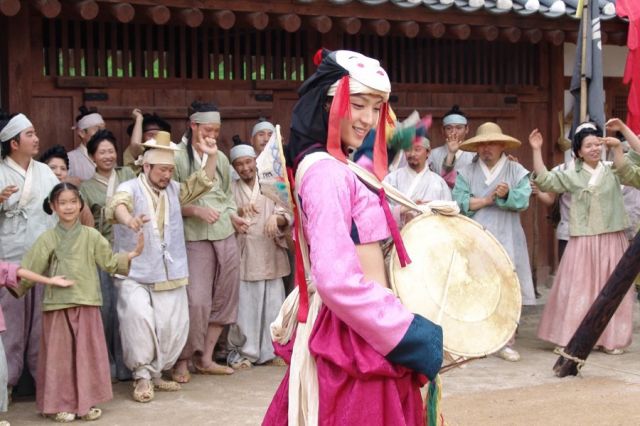 Launched in 2005, "The King and the Clown" exploded Lee Joon-gi into stardom, landing him in first within many places in Asia, accompanied not only by prestige, but also the emergence of his fanbase. Over the years, his face was the image of many brands, music videos, and CFs. The arrival of his role in "My Girl" in 2009 opened his career on the small screen, further increasing his popularity as Estrella (star) Hayllu and making him one of the most popular actors in Asia. 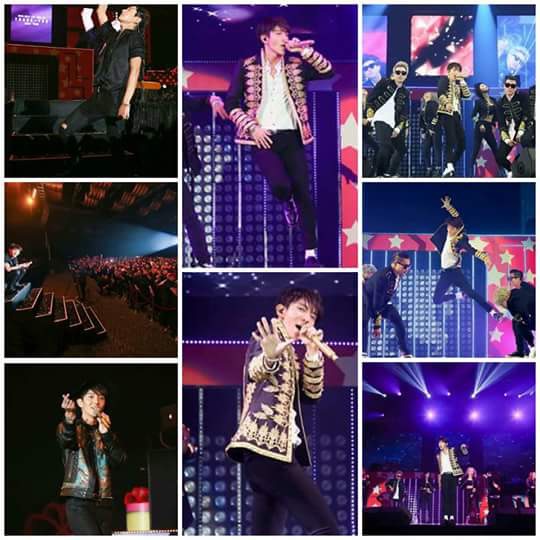 After that, he ventured into films such as "Hotel Venus" (Japanese film), "Virgin Snow" (Japanese/Korean film), "May 18", "Never said Goodbye" (2016) (Chinese film), and "Resident Evil 6: The Final Chapter" (2017) (International film) and dramas "Time Between Dog and Wolf - Drama", "Iljimae", "Hero - Drama", "Arang and the Magistrate", "Two Weeks", "Gunman in Joseon", "Scholar Who Walks the Night", "Scarlet Heart: Ryeo". From 2016's "Seven First Kisses" to the most recent tvN drama "Criminal Minds", the Korean remake of the successful North American series, we mark the return of Lee Joon-gi to modern dramas.

And even if he does not recognize him, Lee Joon-gi is a well-rounded showman: he acts, he sings, he animates, and he danced on his last tour. He went on a "Thank You" tour of several Asian countries as a thank you to his fans for all the love they've given him over the years. During each show he demonstrated great flexibility in dance, beauty, and sensuality. On this tour, he released the single Now along with two other songs "We Wish You a Merry Christmas" and "Thank You" from the album of the same name.