The mystery about the lead actress in Kim Myung-min's latest project, "Detective K" is finally unravelled!

And the lady in question is no other than .... 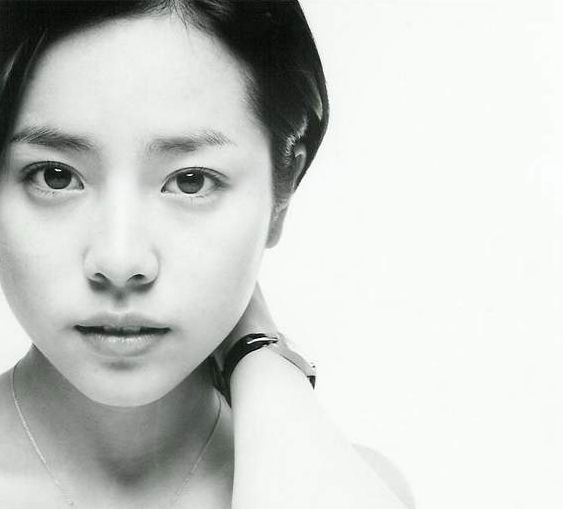 "Detective K" is Han Ji-min's comeback to the big screen after 3 years. Her last movie was medical thriller, The Cut (2007). "Detective K" is her first historical movie project.