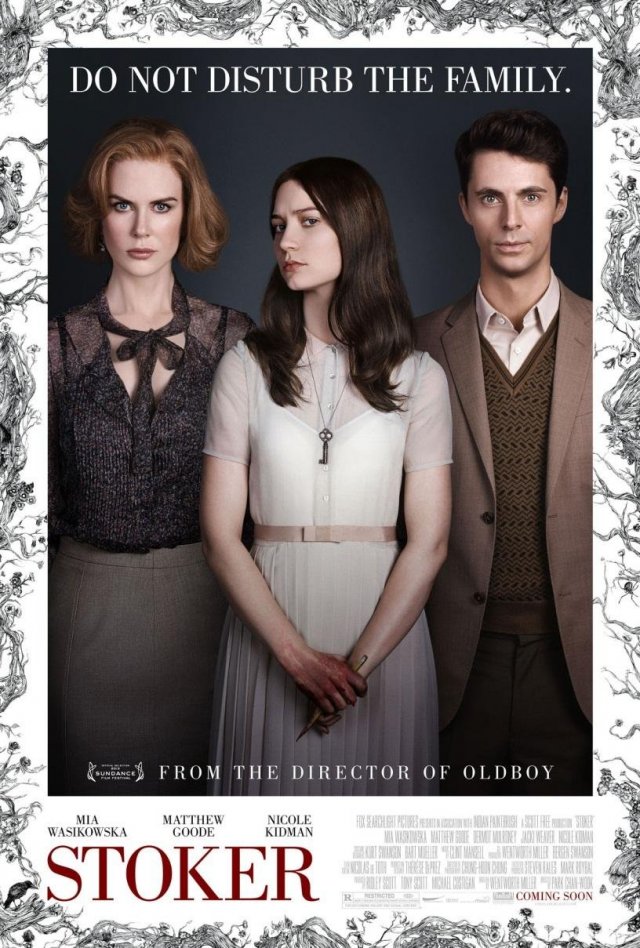 2013 just might be the year when Korean directors go beyond Asia and win worldwide recognition. We recently wrote about director Kim Jee-woon's action-packed Hollywood debut, "The Last Stand", with none other than the indomitable Arnold Schwarzenegger. Kim's colleagues Park Chan-wook and Bong Joon-ho are also poised to show their first English language films to a wider international audience this year.

Park Chan-wook is one of the most distinguished and popular directors in Korea. His famous Vengeance Trilogy consisting of "Sympathy for Mr. Vengeance" "Old Boy" and "Sympathy for Lady Vengeance" received critical acclaim. He's also the man behind the 2000 blockbuster "JSA - Joint Security Area" His work is known to contain dark and often brutal themes, which seems to carry on in his first Hollywood film, "Stoker".

In the psychological thriller "Stoker", Mia Wasikowska plays a teen, India Stoker, who loses her father in a car accident. When the uncle she never knew she had, Charlie (Matthew Goode), moves into her isolated home, she and her mother's lives are disrupted. India starts to suspect that her charming Uncle Charlie has ulterior motives for coming into their lives, but she still becomes infatuated with him. Nicole Kidman also stars in the film and plays Evie, India's emotionally vicious mother. The trailer for "Stoker" is absolutely chilling and the movie will be released in February in the US.

If you like Korean films, you may already be familiar with Bong Joon-ho 's body of work. Bong directed the well-received crime movie "Memories of Murder", which became the most-watched movie in Korea when it was released in 2003. Bong's highly entertaining monster movie "The Host" was a blockbuster hit and won Best Film at the Asian Film Awards. 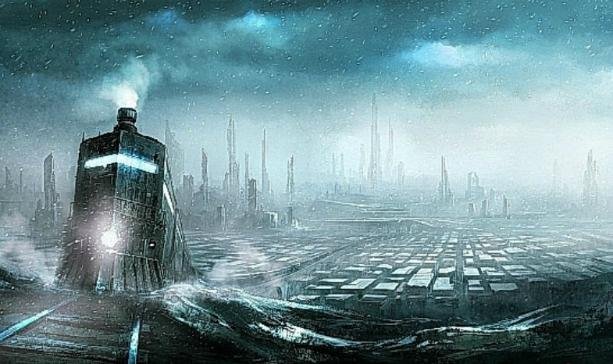 Bong's film is based on the graphic novel "Le Transperceneige". Photo Credit: http://bit.ly/LwUoIw

Park Chan-wook is actually one of the producers of Bong's latest film and English debut "Snowpiercer". It's based on the French graphic novel called Le Transperceneige, which Bong fortuitously discovered in a local comic book store. "Snowpiercer" is an evocative story about the passengers of a train who are the only survivors in a post-apocalyptic world. The film delves into the class tensions that erupt among the passengers, who are divided into different sections of the train by social status. It will be released in 2013, but the exact release date is unknown. 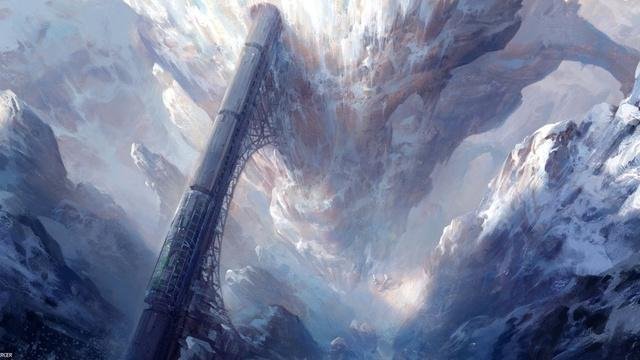 Kim Jee-woon , Park Chan-wook and Bong Joon-ho chose very different stories to tell and they each have unique directorial styles, but I think all three movies look highly promising. Koreans adore these critically-acclaimed directors and it's exciting to know that a wider audience is about to experience the cinematic thrills they'll conjure up!

"Leading Korean Directors Ready to Invade Theaters Worldwide"
by HanCinema is licensed under a Creative Commons Attribution-Share Alike 3.0 Unported License.
Based on a work from this source