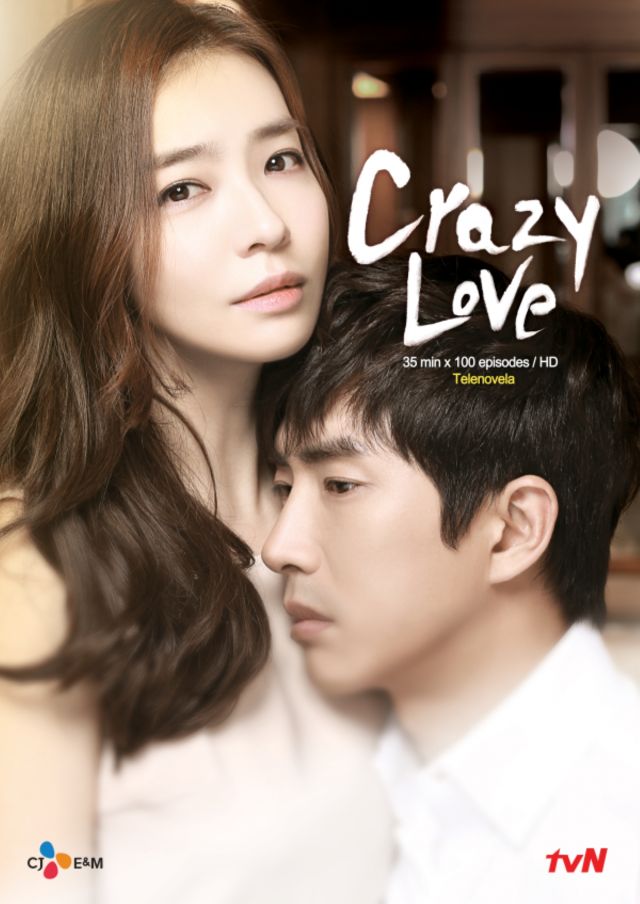 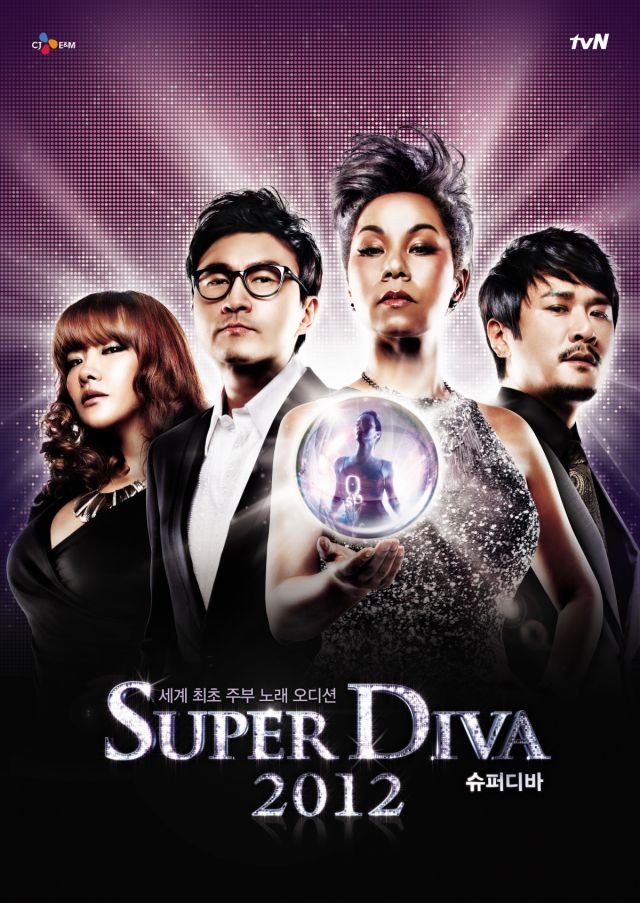 Specifically, CJ E&M has sold the format of its audition program Super Diva to Latin Media Corporation for production in Spanish-speaking countries in South America, and quiz program Crazy Market to Ballandi Multimedia Srl. in Italy. Also, the format for the revenge drama "Yellow Boots", to be distributed by Sparks Echho Group, has been sold to Ukraine TV Channel and Endemol Italy, and the romance drama "Crazy Love" to Mexico via Latin Media Corporation, where they will be produced as remakes. 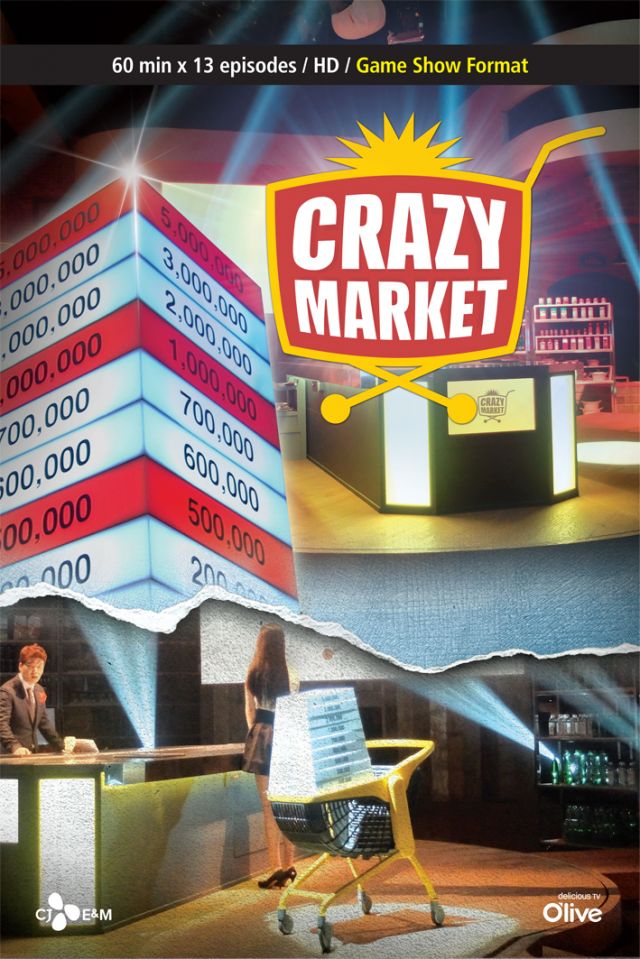 The shows, notable for their hit popularity as well as innovations to the game/audition show and drama genres, were originally broadcast on CJ E&M-operated channels in Korea. On Super Diva, housewives competed to transform themselves into divas. The quiz show Crazy Market tested the knowledge of contestants on the different elements of food, and pitted them against "food specialists" in challenges like wrapping a sushi roll in a certain shape. The drama "Yellow Boots" portrayed the revenge of a woman who lost her family and lover after betrayal by her step sister. "Crazy Love" was about a woman, abandoned by her rich husband, finding love again. 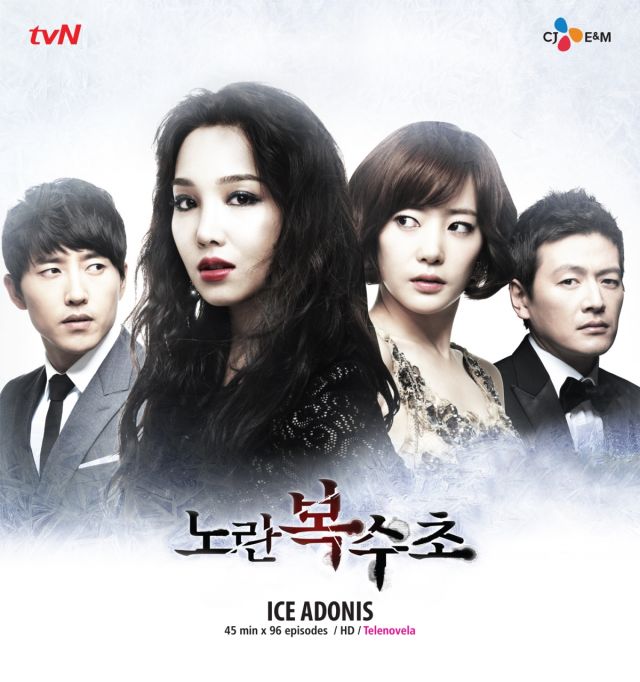 "It is an exciting time for CJ E&M as Super Diva, which was the first Korean program to be exported as a format last year, now goes worldwide, and a number of our other formats are introduced to countries far outside of Asia", said Lee Deok-jae, Senior Media Executive at CJ E&M. "The success of our format sales strategy makes clear that Korean TV contents are winning high evaluation for their creative idea development and growing in brand power among global industry stakeholders beyond simply ideas and advisory".

In 2013, CJ E&M sold program formats of Superstar K, Super Diva, and The Romantic to China, as well as Nine: Nine Times Time Travel to the US.